On the 15th of October 2018 started the first EurAsia Student Exchange in Europe, within the EurAsia International Network directed by Stefano Fardelli, that runned till the 2nd of November 2018.

The CDSH Contemporary Dance School of Hamburg in Germany and the Dance Haus of Milan directed by Susanna Beltrami in Italy will exchange their students for two weeks. This is an EurAsia Dance Opportunity only for the third year program students. Stefano Fardelli and the Academy´s Artistic Directors selected the following students tha travelled abroad for the two weeks EurAsia Student Exchange:

– students from Hamburg taking classes in Milan from the 15th till the 26th of October: Gioia De Piccoli, Kristy Marie Medina, Sarah Ernst

– students from Milan taking classes in Hamburg from the 22nd of October till the 2nd of November: “EurAsia Student” Chetan Chauhan, Federica Franzini, Alessia Obinu. 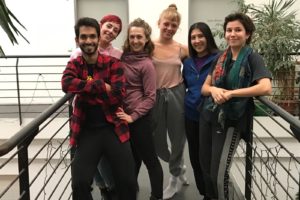 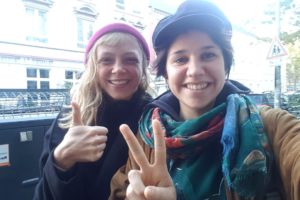 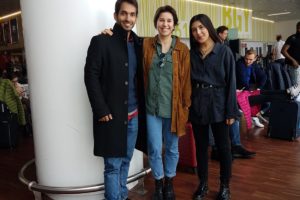 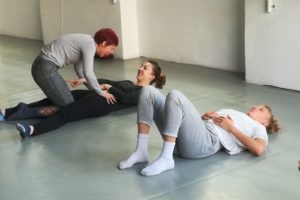 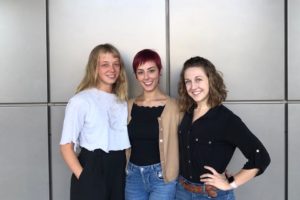 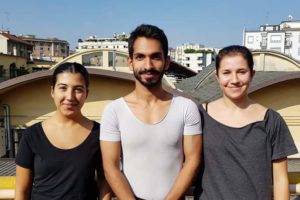