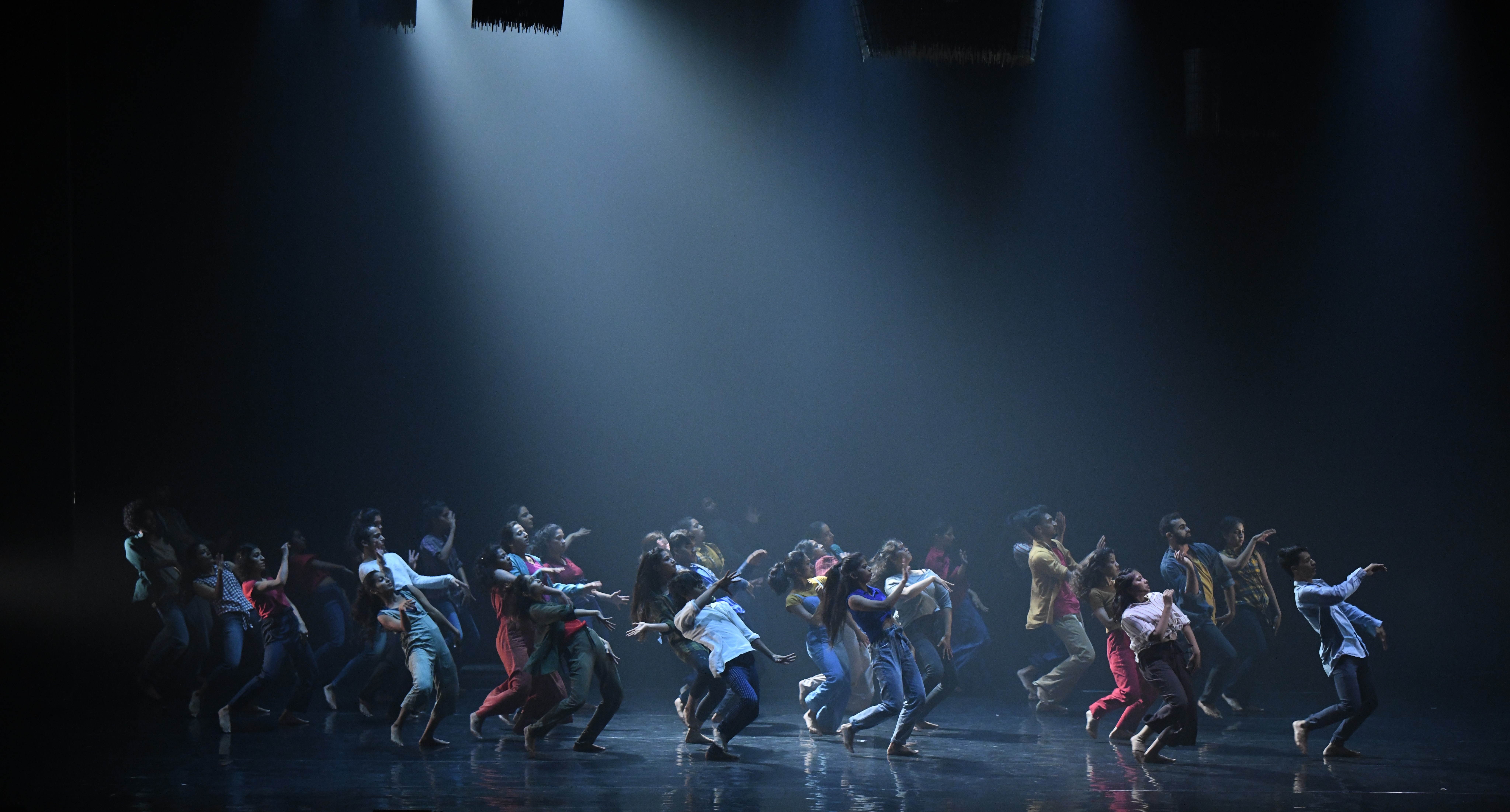 HOLYland for the EurAsia Repertory has been commissioned by EurAsia Partner DanceHausPiú and supported by Italian Embassy of Mumbai.

A trip to Indonesia and the meeting between the choreographer and this distant land where ancient traditions and customs are still “alive”.

The four predominant religions of the nation, like four parallel universes, shape the geography of the country and change the lives of people from place to place, from island to island, from city to city, but also only from neighborhood to neighborhood, as if he traveled for hundreds of miles and instead he just turned the corner.

During his stay in and around Indonesia, Stefano Fardelli had the chance to be in touch with local tribes, to see performances of tribal dances, magic rituals, representations of legends and to meet the famous Gender dancers and their sacred dances.

Exploring the magnificent and majestic temples, ancient as the pyramids, and observing the sacred rituals that people have handed down for centuries, we enter a dimension that does not belong to our view of reality and that opens new horizons to human understanding.

All this is what inspired this piece: the religions with their rituals and sacred places, the legends, the Gender with their ancient stories and of course the imposing forests, the temples and the nature that surrounds every place. In a mix of images the dancers travel with the dance through these different dimensions, as if placed inside a large ancient temple, moving with delicacy and strength but always with the respect and humility that is required in a “holy land”.