The well known “Times” along with other newspapers in Kuwait and the Middle East, talk about EurAsia Dance Project International Network, directed by Stefano Fardelli, and the EurAsia Auditions held in Middle East in collaboration with the EurAsia Partner LAPA, Loyac Academy of Performing Arts of Kuwait City, represented by the EurAsia Member Teni Matian.
In the article the President of the Europe Union Delegation of Kuwait City formalized his support to EurAsia Dance Project International Network & LAPA for the EurAsia Events organized in Kuwait and the Middle East.
In the frame we can see the EurAsia Audition Winners of this year EurAsia Auditions tour edition mentioned along with the EurAsia Partner Academies that will host them in Europe: DanceHaus Susanna Beltrami of Milan (Italy), Contemporary Dance School of Hamburg (Germany), DanceHaus Hip Hop Department of Milan (Italy).
EurAsia Dance Project International Network became the first dance network ever that is taking care of the education, in the dance field, at the professional level, of the talents coming from all over the world, giving them the chance to proceed in this career, from the year of its foundation in 2016 in India, with the support of the Italian Cultural Institute of Mumbai.
EurAsia is the first network ever that combines art, human rights, education, safeguarding the cultural heritage in only one huge project involving hundreds of different people and many cultures, countries, continents and more.
EurAsia Dance Project, together with its more than 20 EurAsia Partners all over the globe, has created the basis for new mergers, new collaborations, new ways of doing what we already do today with dance, it has created new encounters, giving birth to the first generation of contemporary professional dancers in many countries of the world, changing the dance history of these countries, but also helping them to spread out their cultures abroad, breaking the borders between the continents. 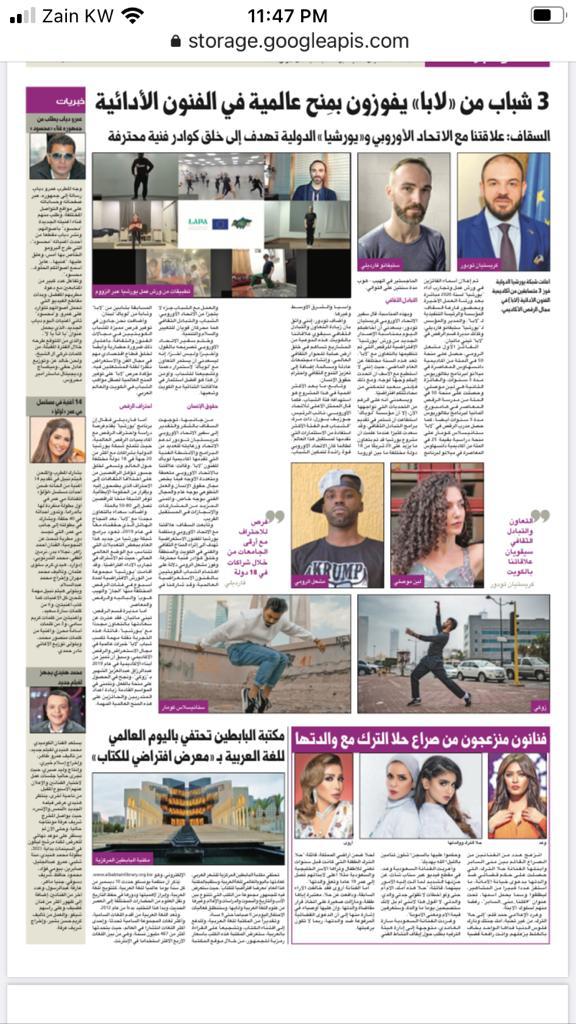